A tag deployed in South Georgia on a Southern Right Whale has broken the record for the longest lived tag on this species. The tag, was deployed by the Wild Water Whales  researchers on a whale they called Braveheart . At 238 days, the tag operated for two days longer than any previously deployed. The research was in part funded by SGHT and FOSGI.

During the 8 months the tag was working, the whale travelled over 27,000 km. Its’ route took it just north of the Falklands, then north to the coast of Argentina. It then closely followed the coast north-east through Uruguay and onto Brazil. The extent of its’ coastal migration has really surprised the scientists in the region – Braveheart is the only whale known to have visited the three countries in one season. The discovery looks likely to lead to closer collaborations between the various whale researchers of the region.

Braveheart was swimming back down the South American coast when the tag stopped reporting on 21 September when the battery probably ran out. The whale may well now be on its return journey to the rich feeding grounds off South Georgia for the southern summer. 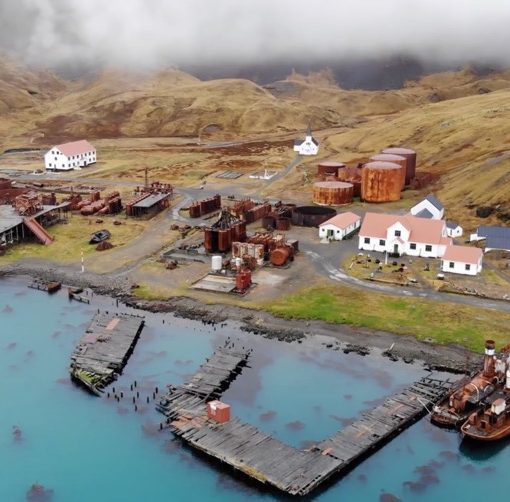 International artist to be commissioned by SGHT to create an installation on South Georgia, once at the epicentre of the global whaling […] 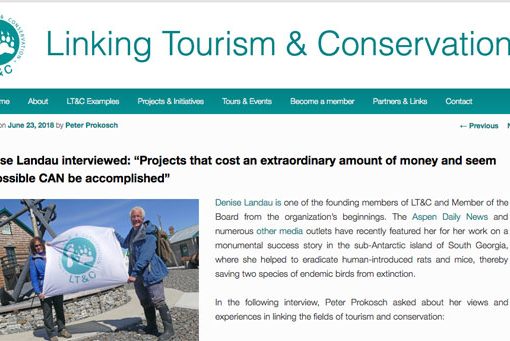 Denise Landau interviewed by LT&C (Linking Tourism & Conservation): “Projects that cost an extraordinary amount of money and seem impossible CAN be accomplished” […] 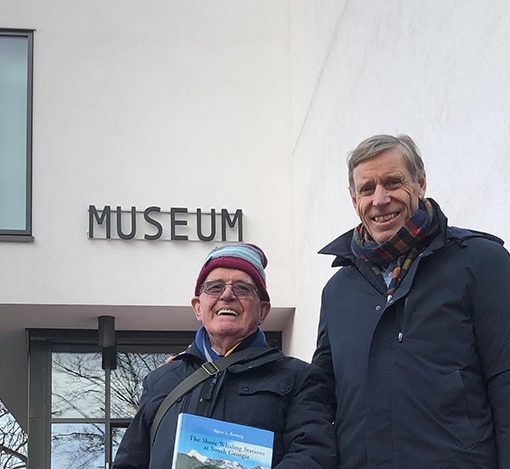 Our friends at the Whaling Museum in Sandefjord, Norway (Hvalfangstmuseet Sandefjord) opened a new exhibition space on 27 February 2020. Several 1950s […] 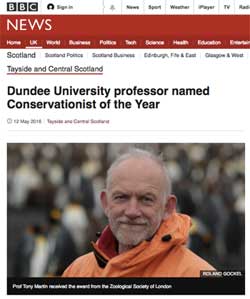