An update from South Georgia and message of thanks to all those who support the island from FOSGI President Denise Landau. It was a phenomenal trip, as South Georgia always is. We landed for around 5-7 hrs each day at each site in Gold Harbour, St. Andrews, Salisbury, Prion, and 3 hours in the rain at King Haakon  Zodiac cruised Hercules Bay  and overall had a GREAT trip.

At every landing and Hercules the sound of the pipits was louder than the elephant seals.

It truly is the first trip I’ve done in South Georgia where we had many many many pipits singing their hearts out, notable increases in Pintails, Antarctic Terns,  Sheathbills (J).  At least 12 Light Mantled Albatross at Hercules and Gold Harbour. Eight Wandering Albatrosses on nests at Prion as well as numerous nesting Giant Petrels I could go on with the rest of the sights and counts.

Elephant seals at this time of year are on the beach and the sheer number of males, females and thousands of pups at each site was fantastic. The sound of the  Ellies however were drowned out by pipits. At one point on Gold Harbour (baited in 2015) I started laughing and had tears in my eyes both at the same time, because I’ve never seen so many Ellies and Pipits in one place, but I think the sound of the pipits out did the 2 Ton Ellie Males.  In addition, our passengers were constantly talking about pipits and pintails and coming to me about where and how many they have heard. Pipit was a word used commonly every day all day and night-yes that is a big change for us!

Our passengers on board industriously scrubbed their boots, clothing, signed biosecurity documents and more.

Great to see Sarah and Team at work all doing a great job for us.

We’ve collectively made a huge difference to the ecology of SG. So, whatever happens going forward, we have the collective ability to accomplish what we set out to do. 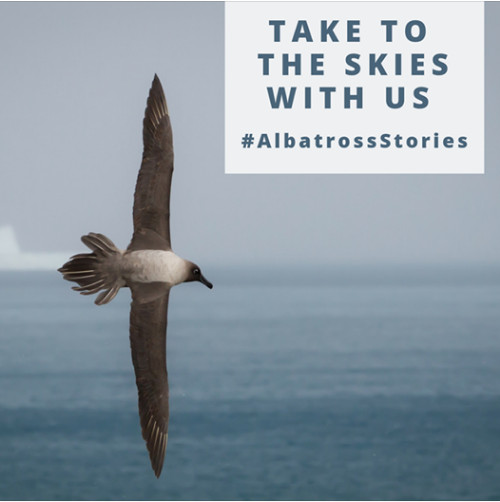 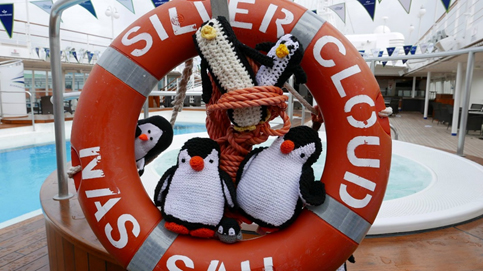 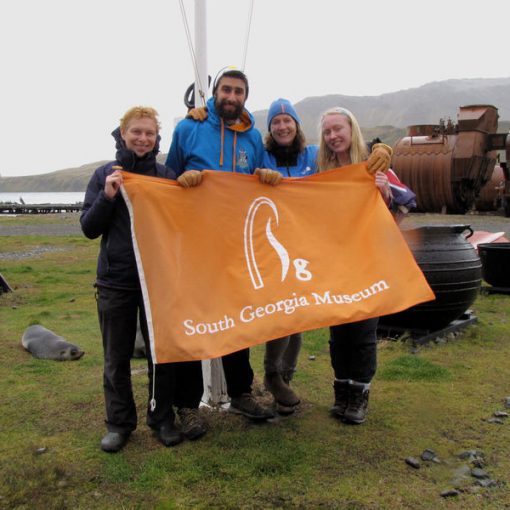 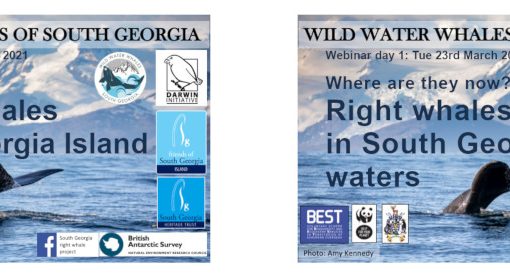 SGHT was delighted to help with the hosting of these two webinars on March 23 and 24 2021. The Wild Water Whales […]